On July 24, 2011 the New York Times ran an interesting education supplement which included (among other things) the admission statistics for a number of  U.S. schools. Many of you are interested in law school rankings. You will find the Gospel according to the New York Times here.

Note also that I came across an interesting tool to help you make your law school decision here. This  tool recognizes that rankings are one of a number of considerations when choosing a law school. 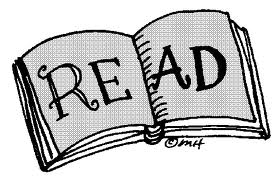 – a four letter word;
– a barrier between you and the law school of your choice (or perhaps any law  school)
– a standardized test (every test taker gets the same questions);
– a multiple choice test (rewarding answer identification first and understanding second);
– a long test;
– a test administered under strict time constraints;
–  an important test END_OF_DOCUMENT_TOKEN_TO_BE_REPLACED 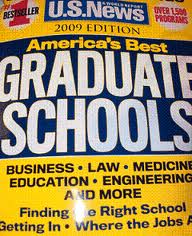 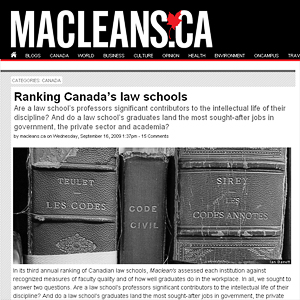